Rates Down, But for How Long?

BMO, TD, Scotia and CIBC have lowered their 4- and 5-year rates to match RBC’s cut yesterday.

Don’t forget about the future, though, notes BMO economist, Michael Gregory. He says: "As long as borrowers keep in mind that renewal rates will likely be higher, today's ultra-low borrowing costs represent a unique opportunity to purchase a property."

All that said, it’ll be interesting to see what bonds do in the next few weeks. Their performance will, as usual, guide fixed mortgage rates. Some think we could be at a tipping point if the next few economic reports point to growth–like last Friday’s jobs report did.

Then again, data volatility is common at market turning points, so who the heck knows what numbers our economy will produce next… 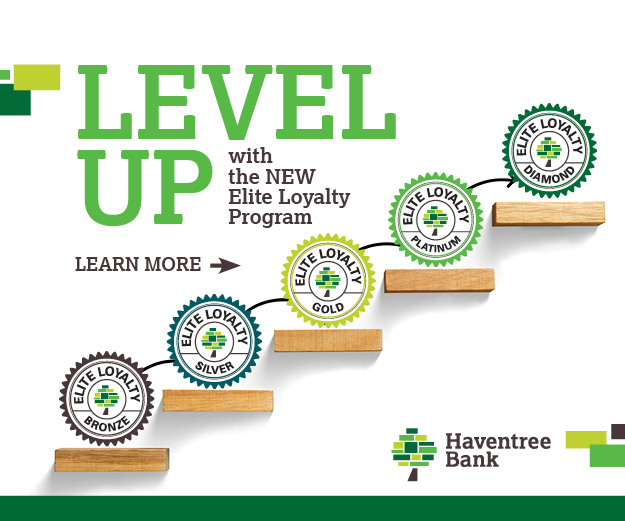