Yields are hurtling lower in response to a slew of negatives including:

Variable-rate mortgagors should also benefit from all of this (mortgage-wise, if not economically). That’s because a BoC rate hike appears to be off the table in 2011…if you believe what Overnight Index Swaps (OIS) and BAX futures are implying. If true, prime rate will stay put for at least the short-to-medium term.

Definition: OIS [Overnight index swaps] and BAX [bankers’ acceptance] futures are derivatives that move up and down based largely on expectations of BoC rate policy.) 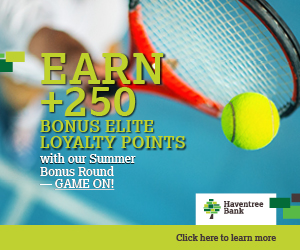