The top five lenders accounted for a stunning seven out of 10 brokered mortgages on the D+H Expert platform last quarter, the greatest ratio since we started tracking share in 2010. And with the prohibition on insured refis, insured rentals, insured 30-year amortizations and insured high-value properties, it’s no coincidence that most banks took a bigger piece of the pie while most non-banks coughed up share.

(Note: These numbers are not perfect proxies for the industry because they don’t include applications sent through Newton. But they’re close.)

Now we have the first quarter to look forward to, and likely gains for credit unions once B-20 is implemented. That assumes provincial regulators don’t rain on the CU parade. Ontario’s credit union regulator, DICO, reportedly told credit unions last week that it is “assessing the applicability” of certain OSFI B-20 guidelines as it updates credit unions’ mortgage underwriting guidelines.

In any case, here’s a look at how last quarter shook out in the broker market:

Data Source: Finastra puts out an excellent non-public report called Lender Insights, which compiles lender market share data in the mortgage broker industry. We receive data from that report via third-party sources and have quoted it here. The data above is not confirmed, but is believed reliable. Note: These market share figures do not count Newton volumes (D+H’s smaller but growing competitor) and leave out a few lenders that Finastra doesn’t report by name, like CMLS Financial. 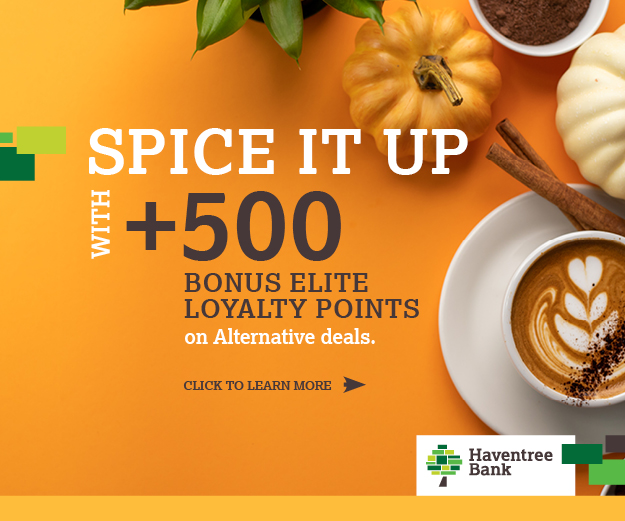